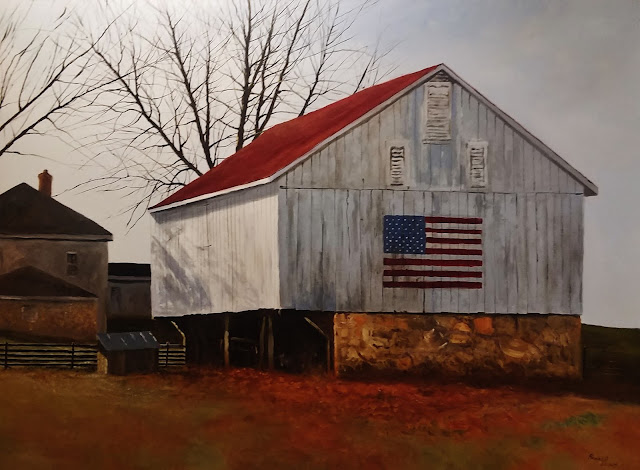 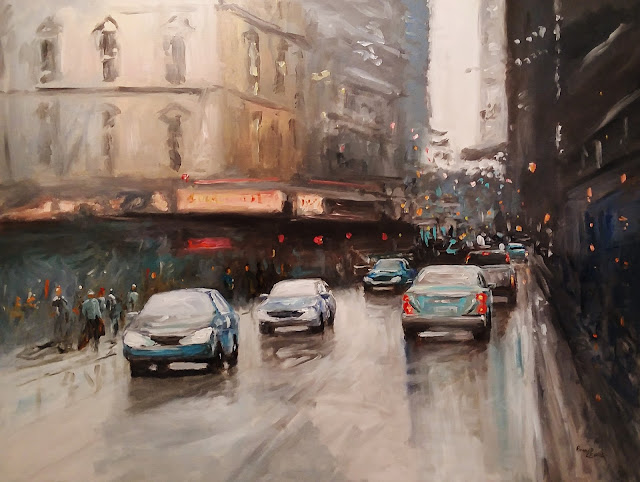 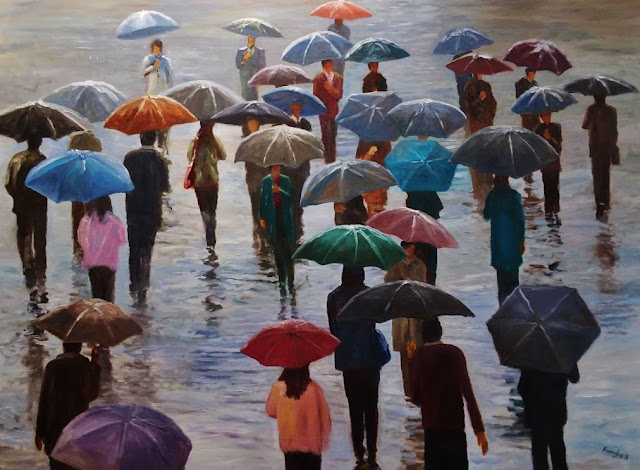 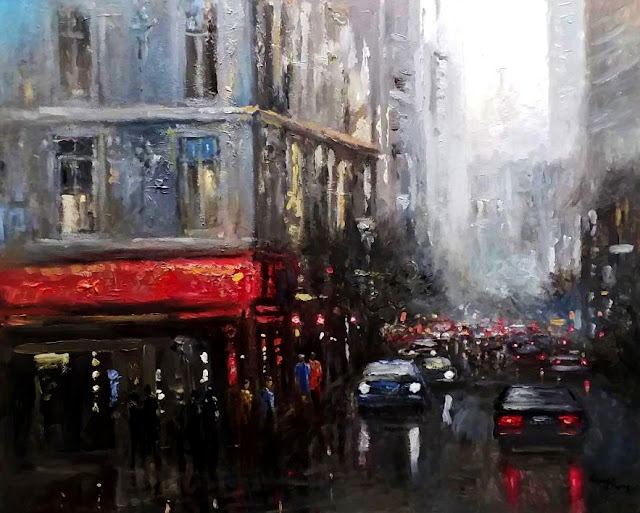 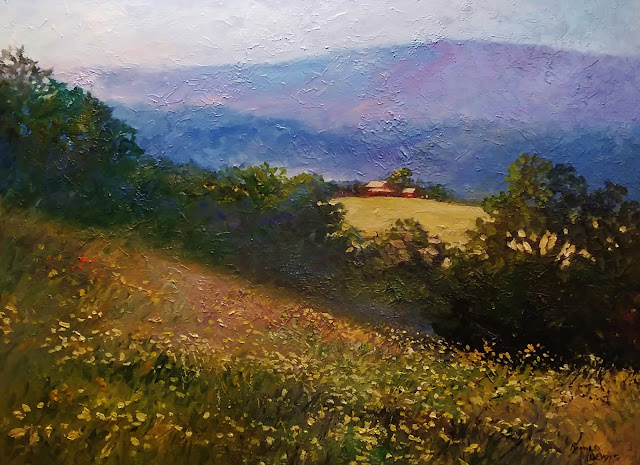 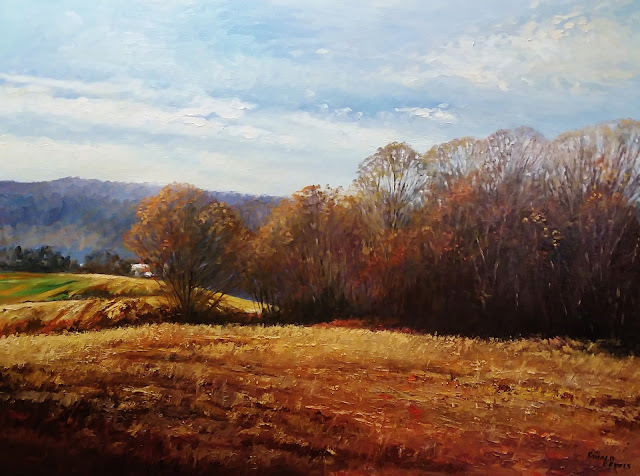 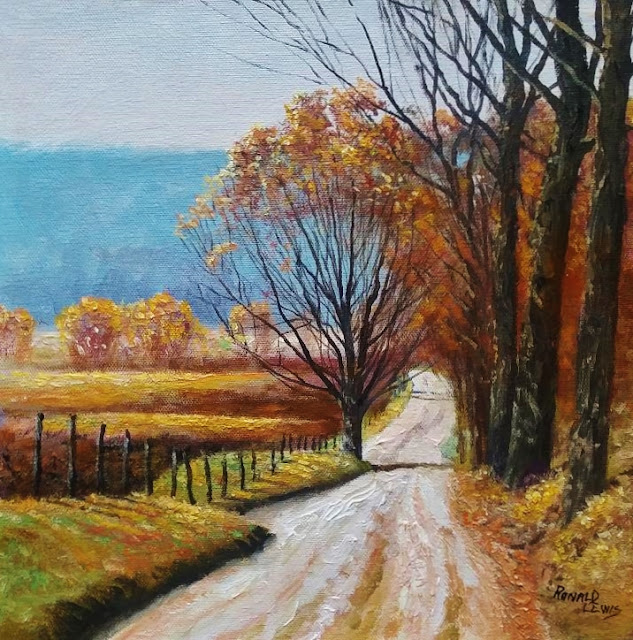 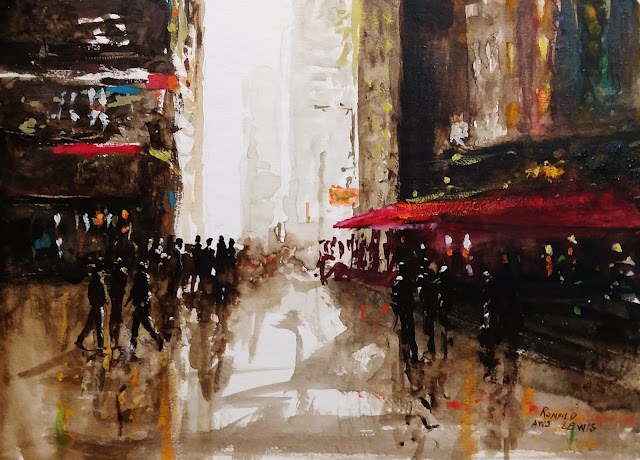 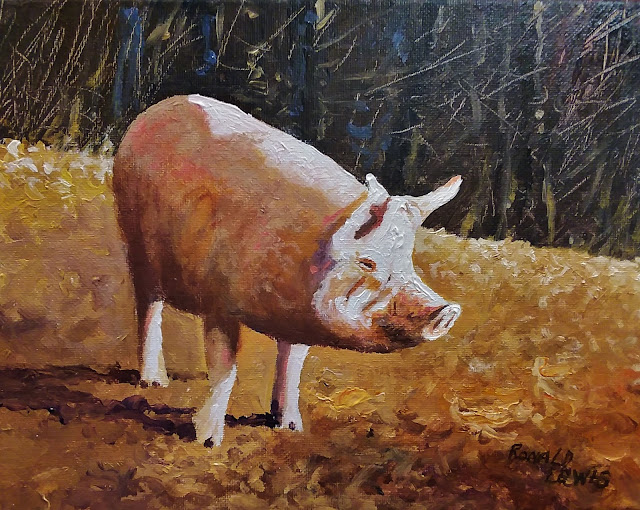 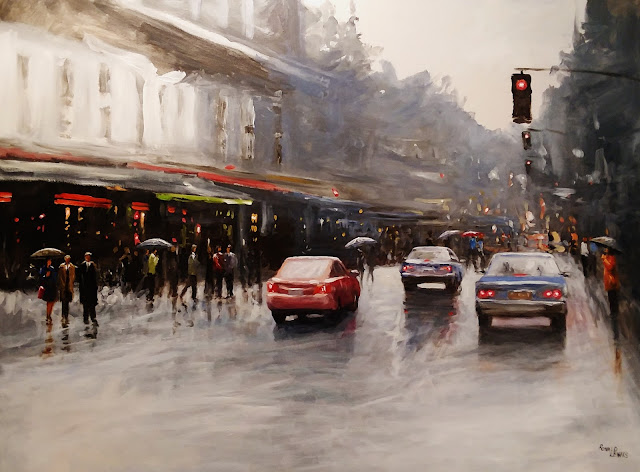 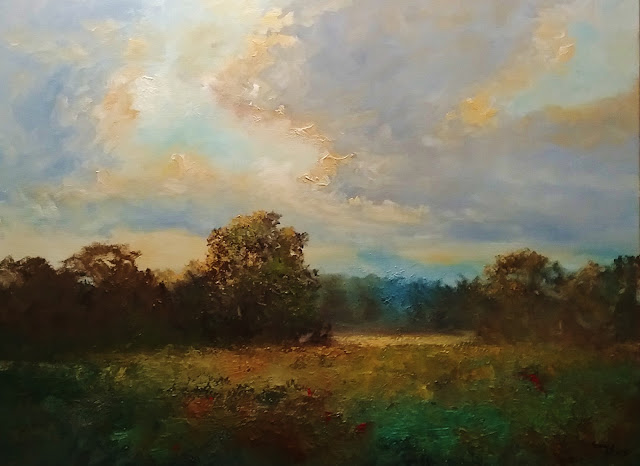 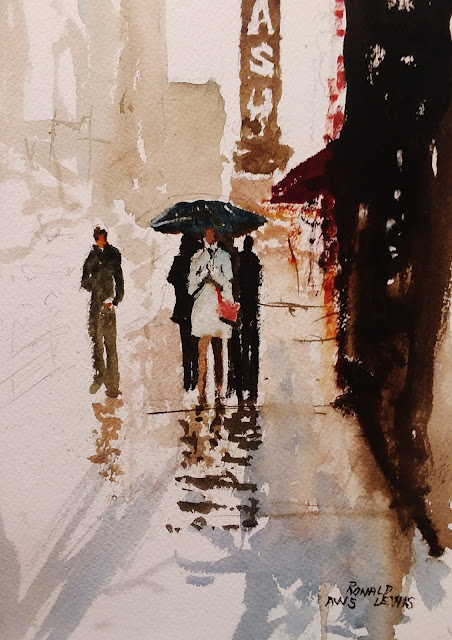 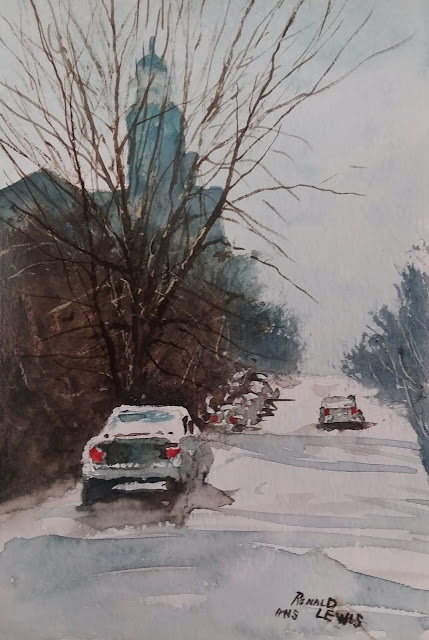 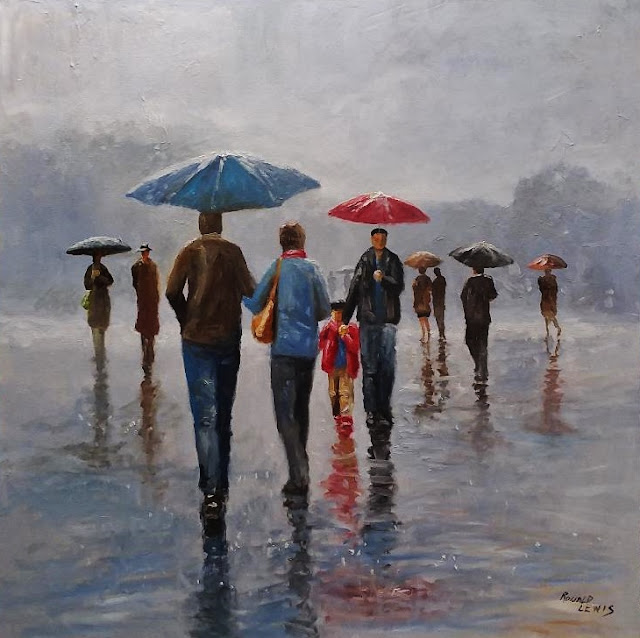 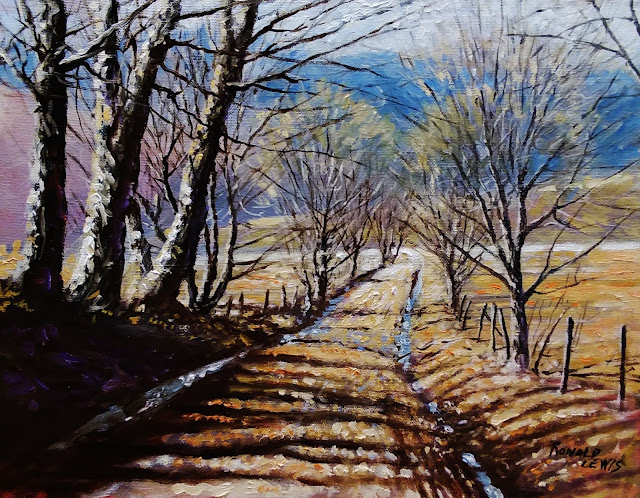 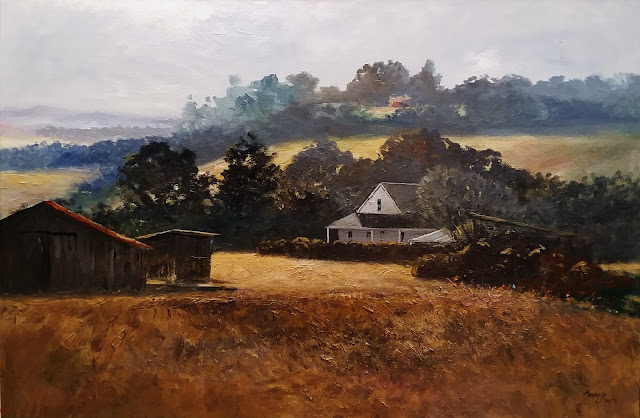 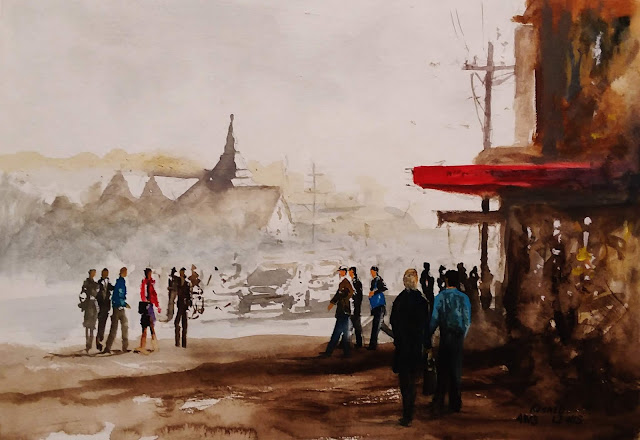 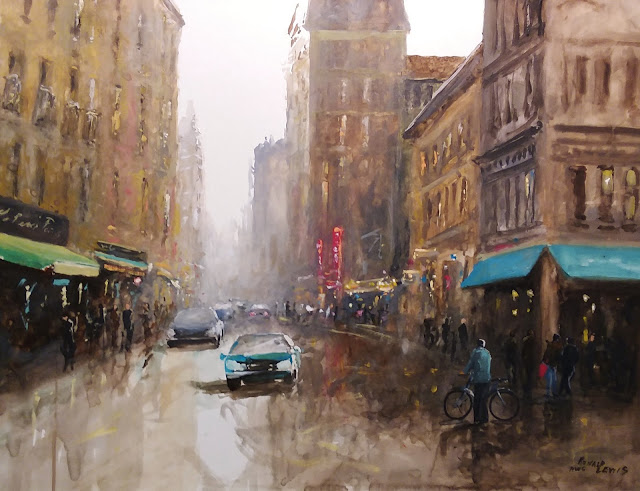 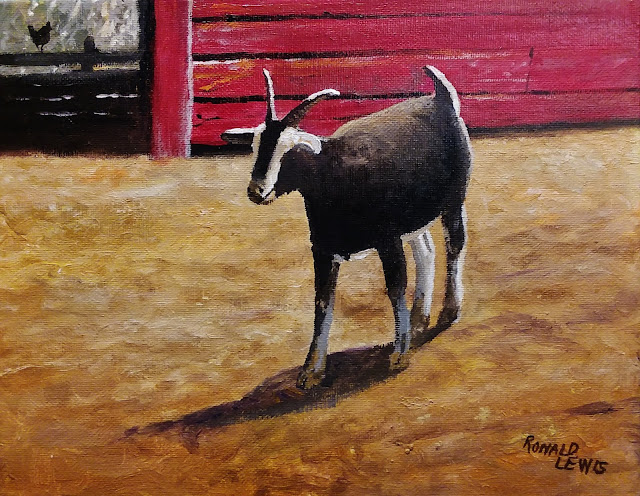 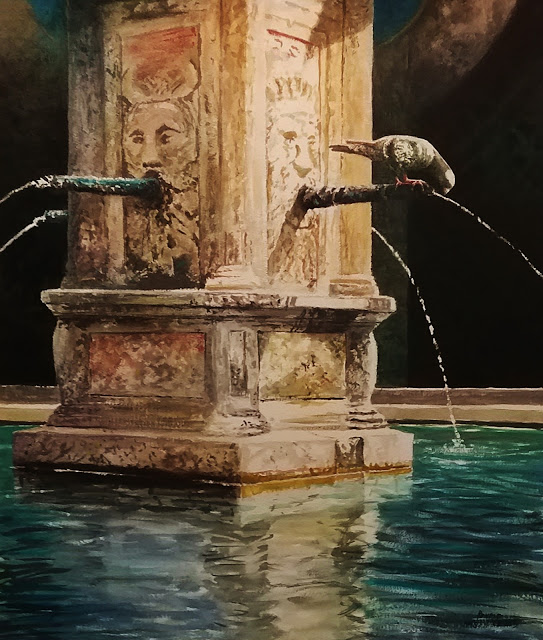 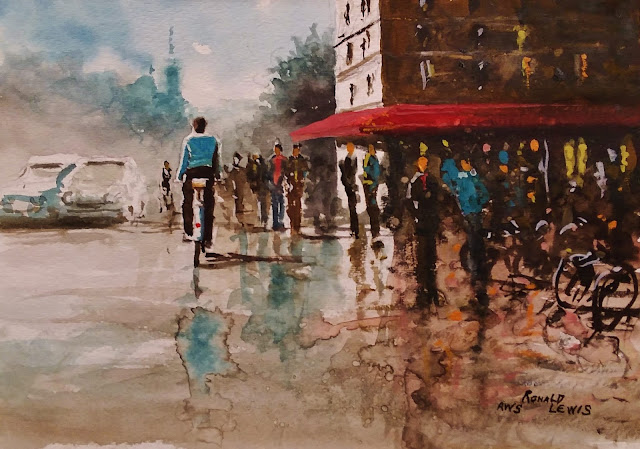 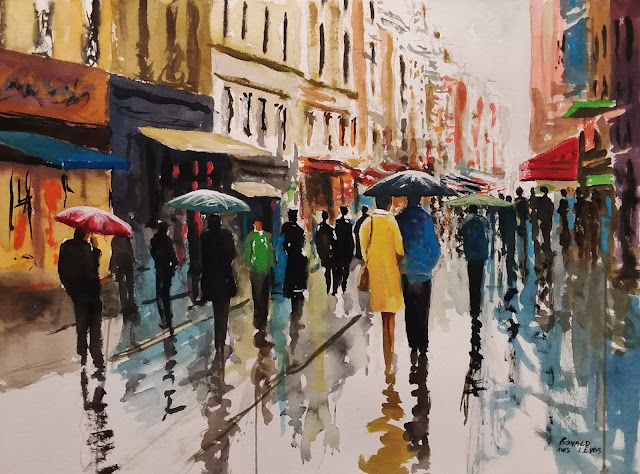 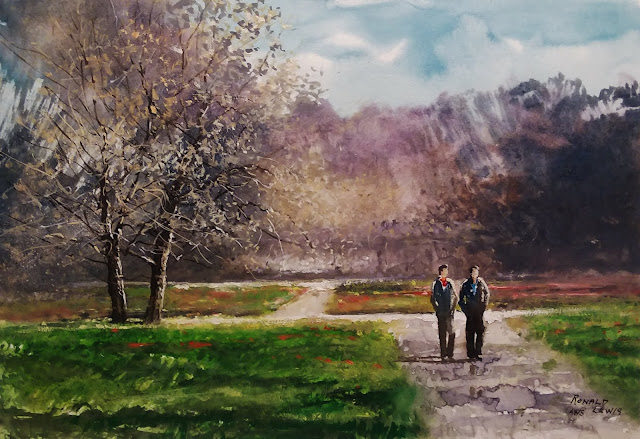 Study for American Made, 7x10 watercolor 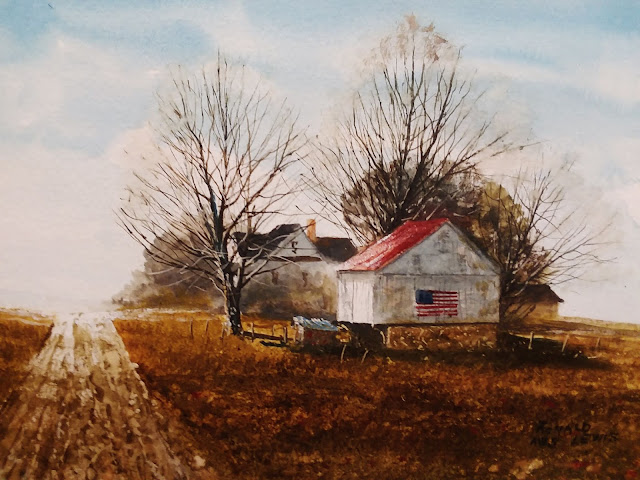 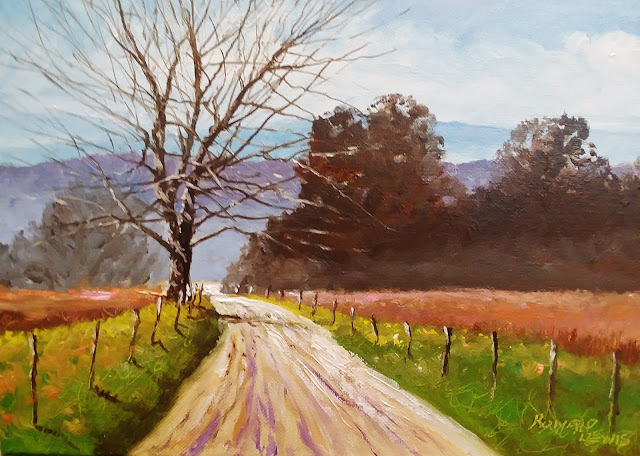 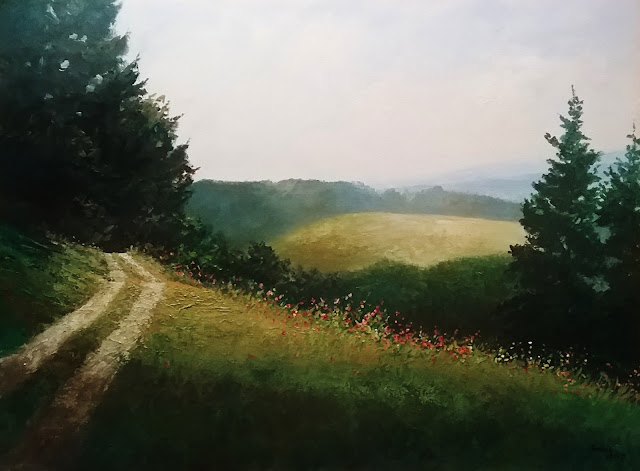